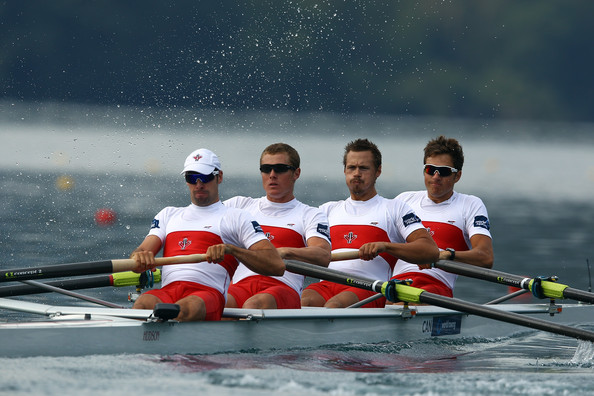 “Training under Daryl I felt like he optimized the gains of mental and physical strengthening – and was my “secret weapon” every time I returned to the national camp.”

I have worked with coaches who believe aerobic work is done only when you are too fatigued to go any harder- and this makes you mentally strong.  I have worked with coaches who subscribe purely to the science and optimal training zones – and this makes you physically strong. But most cannot maximize both together. Training under Daryl I felt like he optimized the gains of mental and physical strengthening – and was my “secret weapon” every time I returned to the national camp.

I had never sought out to be an athlete, or an Olympian.  Daryl just kind of dropped it in my lap. He convinced me that it was achievable.  My goal was to experience time at a national team camp, before going back into the work force.  After all what are the odds of a thirty year old joining the national team when most athletes retire at that age?

Before becoming a carded athlete (funded member of the national rowing team) I had attempted to make Canada’s World Championship team.  I had moved out to Victoria, BC for four months tried to steal a seat from one of the existing team.  The cards were against me, being an unknown athlete from the prairies (not a real rowing destination), and on average 5 years older than the athletes on the team – so they had no expectations, I knew that I was a long shot. I had the fall back plan of returning to school in the fall after I inevitably failed. I started working with Daryl for a few months before leaving for out west at the same time as taking first year engineering (14 courses that year) and even training with him part time jumping to the full time grueling workouts the national team did was seamless.

Three months in, as the team was being selected, I was hopeful that I would make it, and I was solely concentrating on doing everything I could to.  Just before team selection I had a pain on my right side but it only hurt when I breathed. Thinking about it now it seems obvious that I should have realized that could be a major concern, but it took the coach sending me to the medical team before I accepted that I had a stress fracture in a rib. This is a common rower injury, and takes months to heal. Without a spot on the team I accepted that at 30 years old this was as close as I would get to high performance.  I registered for classes at the University of Manitoba, packed my bags, and headed home for year 2 of engineering.

From this point I started to work with Daryl extensively. At first I thought it would be a delayed exit from rowing as I fell into my school work, but Daryl had other plans.  He took my class schedule (7 engineering classes this during this term), organized my workouts around it, prescribed the work and intensity, and was present for nearly all workouts.  He continually set the goals higher than I thought I could achieve, and I consistently hit them. As a side note, I would continually look to Daryl for a celebratory high five, to which he would respond “only when you exceed the planned goal.”  Even with the broken rib, Daryl was able to modify and use non rowing exercises to keep me progressing to an international level of performance. Daryl fully converted me to believing in myself,  so when I returned to Victoria that January, stronger (and more durable) then prior to my injury I instantly slotted in and was awarded a place on the National team. 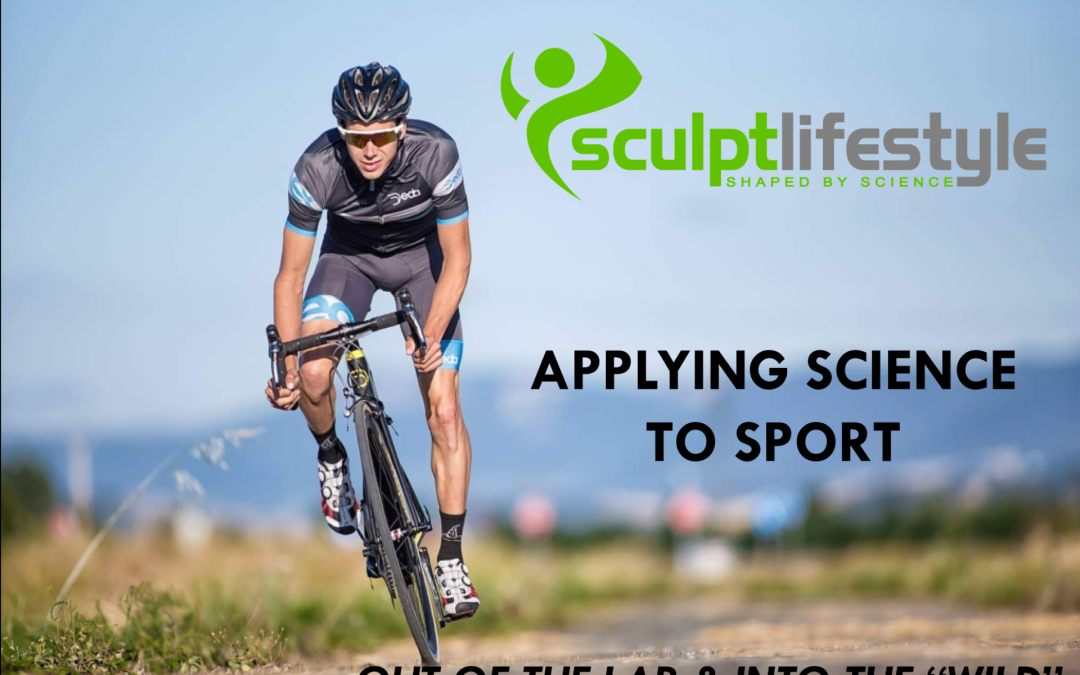 What the heck is a sport scientist anyways???

A few weeks ago, I created a presentation on the topic of Applying Science to Sport. The intent was to clarify the influence a sport scientist has in making athletes better and how decisions can be “Shaped by Science”.  I never ended up having the... 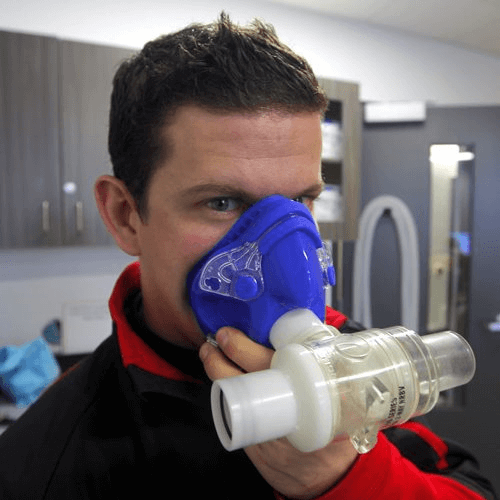 Flattered to be covered by Scott Billick in this edition of the Training Basket. Scott’s nickname of the “Mad Sport Scientist” was coined here an has managed to stick in some of my client groups! 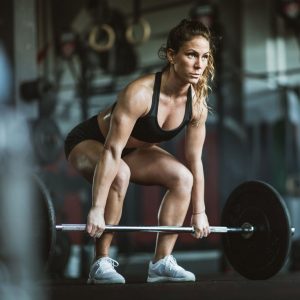